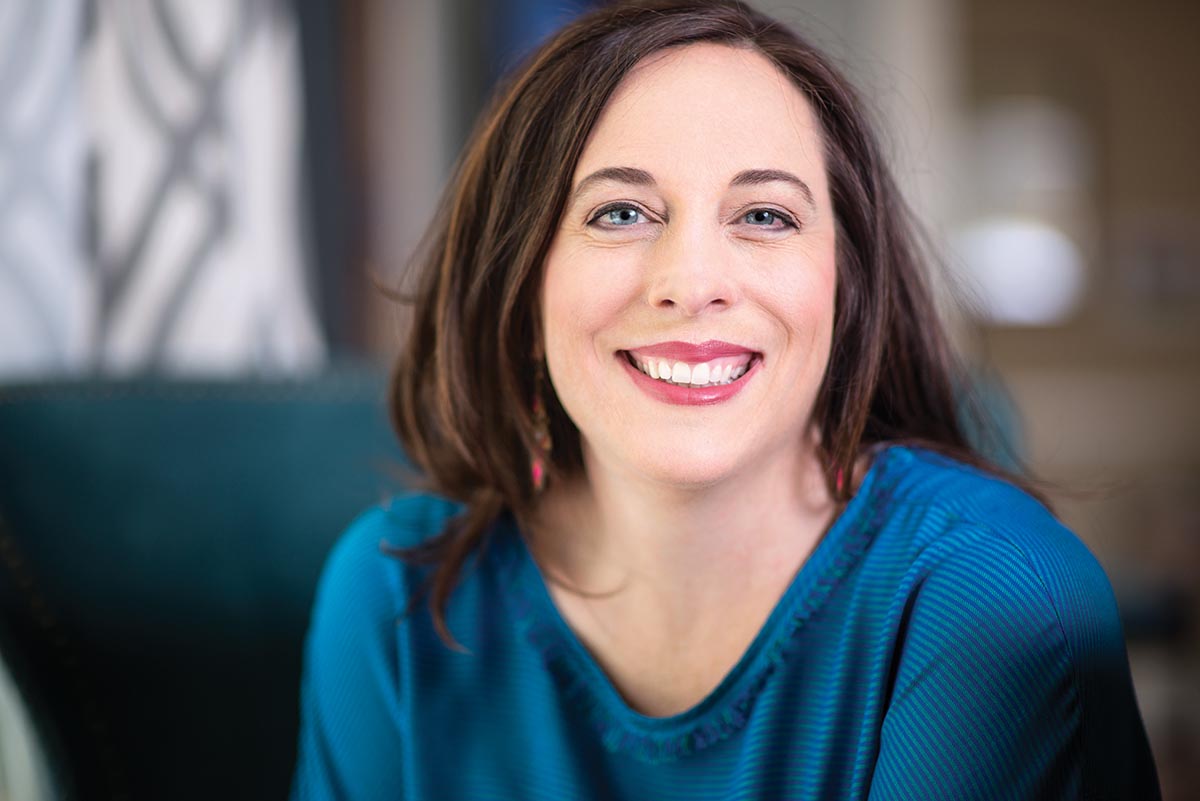 The National YoungArts Foundation (YoungArts) President and CEO Carolina García Jayaram today announced the appointment of Lauren Snelling as senior director of alumni programming. Snelling will work alongside García Jayaram and Vice President of Artistic Programs Lisa Leone to support artists in the visual, literary, design and performing arts by overseeing and expanding programming for YoungArts alumni, including public programs, career development and local, regional and national partnerships that will continue to establish YoungArts as the leading pipeline for the next generation of great artists and creatives.  She will assume her post immediately.

“We are thrilled to welcome Lauren Snelling to YoungArts, and look forward to growing our existing alumni programming and strengthening new alliances around the country,” said Carolina García Jayaram, YoungArts President and CEO. “For nearly 38 years, we have collaborated with schools, organizations, institutions and partners to nurture, empower and support the creative journeys of young artists. With a new senior director of alumni programming on board, we will focus on a pipeline of lifelong support for our alumni, including ongoing funding, mentorship, and artistic and professional development.”

“I am tremendously excited to join an organization whose leadership recognizes the investment in its mission and doubles down in support of the continued creativity and ingenuity of fiercely talented, emerging artists,” said Snelling.

Lauren Snelling brings a global perspective and collaborative spirit to curating in the contemporary arts. As founding artistic director of OZ Arts in Nashville, Tennessee (2013–2018), Snelling led the organization to critical acclaim in its first five years, and is credited with changing the cultural landscape of the city.

Under Snelling’s leadership, OZ Arts presented world-class artists and companies to a region of the country where they had rarely, if ever, performed.

Recognizing the extraordinary caliber of artists locally, Snelling also authored two, distinctive and ongoing series for ambitious Tennessee-based artists to experiment in OZ Arts’ flexible, 10,000 warehouse and gallery. She created an artist fellowship program, as well as a visual art program in partnership with local galleries to exhibit both local and visiting artist works, fostering a community environment at OZ Arts with over a dozen presentations both on site at OZ and in the city center.

Snelling holds a Bachelor of Arts degree from the University of North Carolina at Chapel Hill.
Share this Article with your Friends: